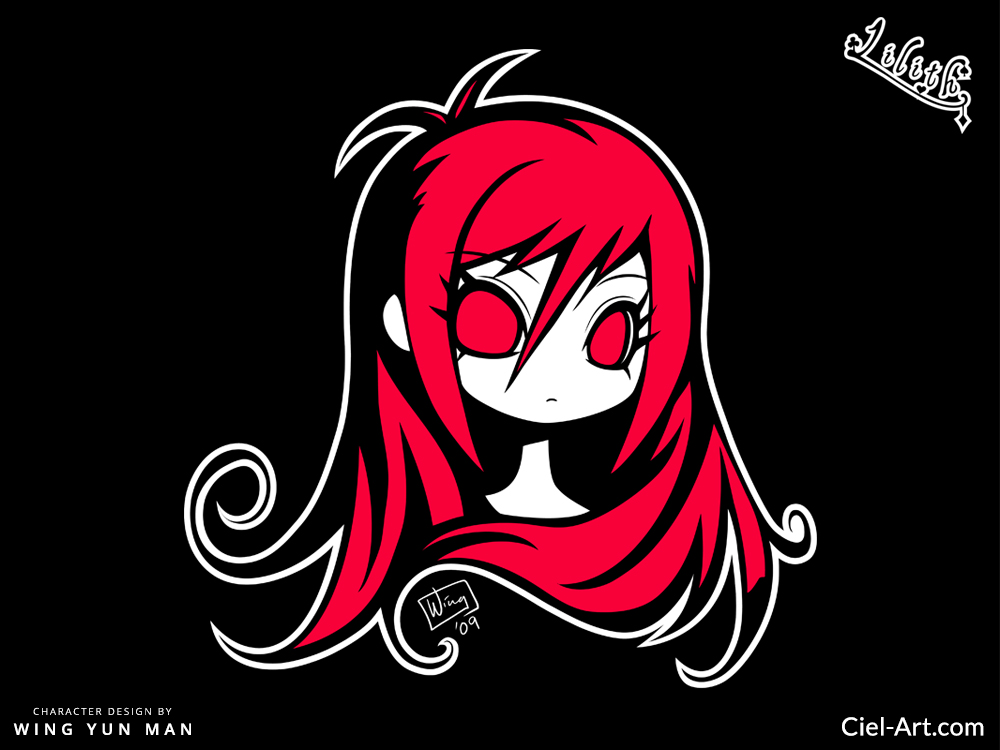 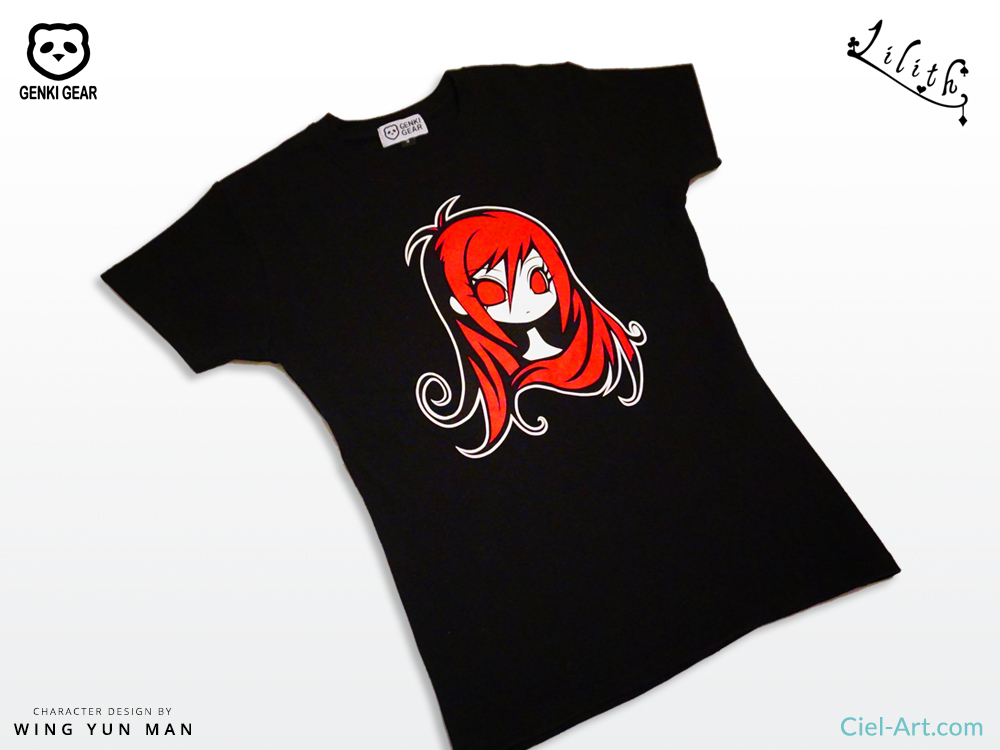 Genki Gear is a UK-based apparel company that creates t-shirts heavily influenced by Japanese culture, Anime and Sci-Fi.
I was asked to create an original design for a Limited Edition release, so I created one based on my original character ‘Lilith’ which was produced as t-shirts, hoodies and jackets. They were sold online and at London MCM Expo.
The ‘Lilith’ design was well-received by customers and garnered media attention – it was featured in NEO Magazine and Animetion UK. These items sold out shortly after its launch in October 2009.